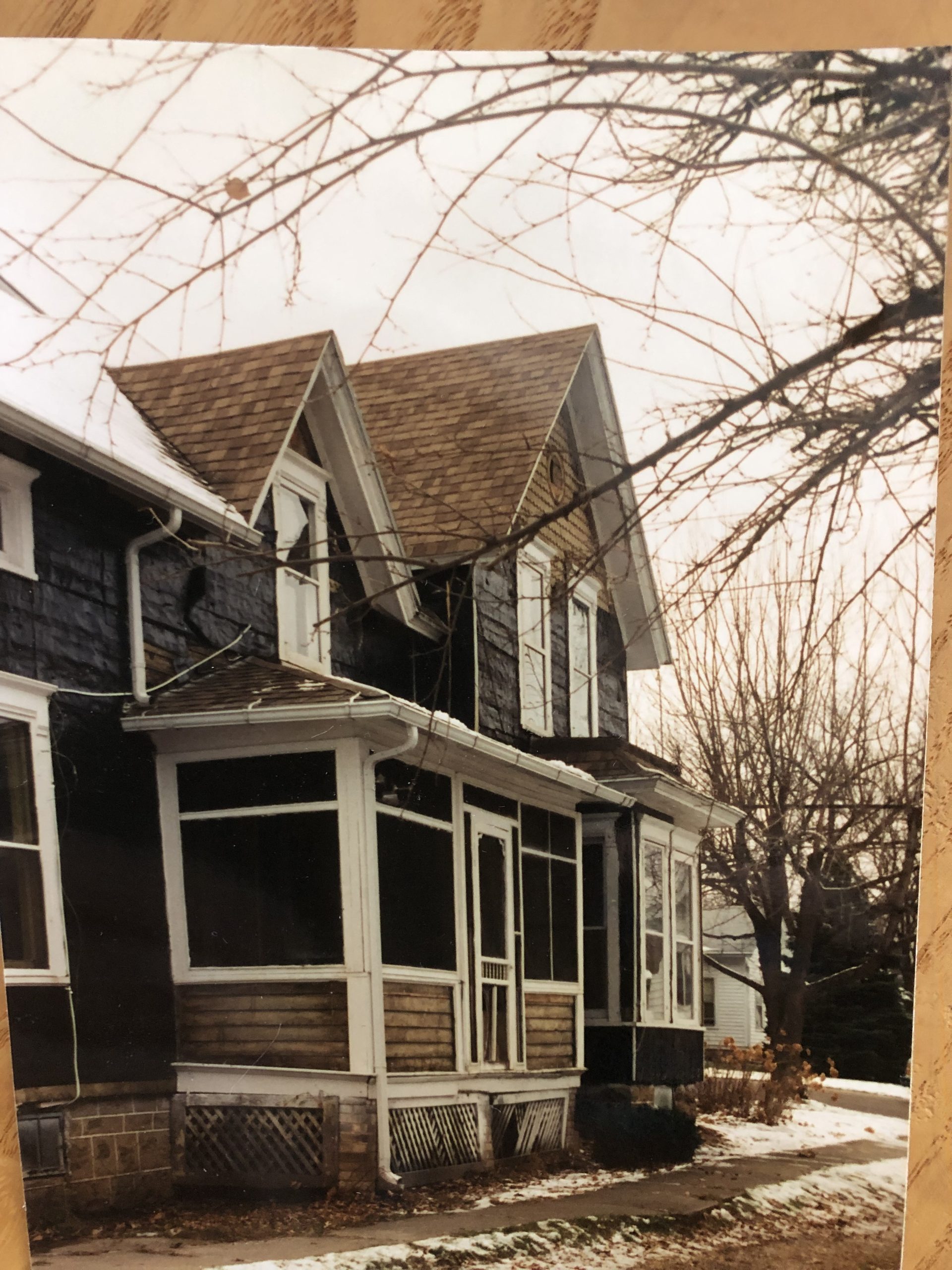 These are pictures of Sterling North’s home as it looked in the late 80’s and early 90’s.  The home was built in 1894 by Sterling’s grandfather Thomas North.  Sterling lived with his dad in the house from 1914 until 1925. There were no members of the North family who lived in this house after approximately 1928. 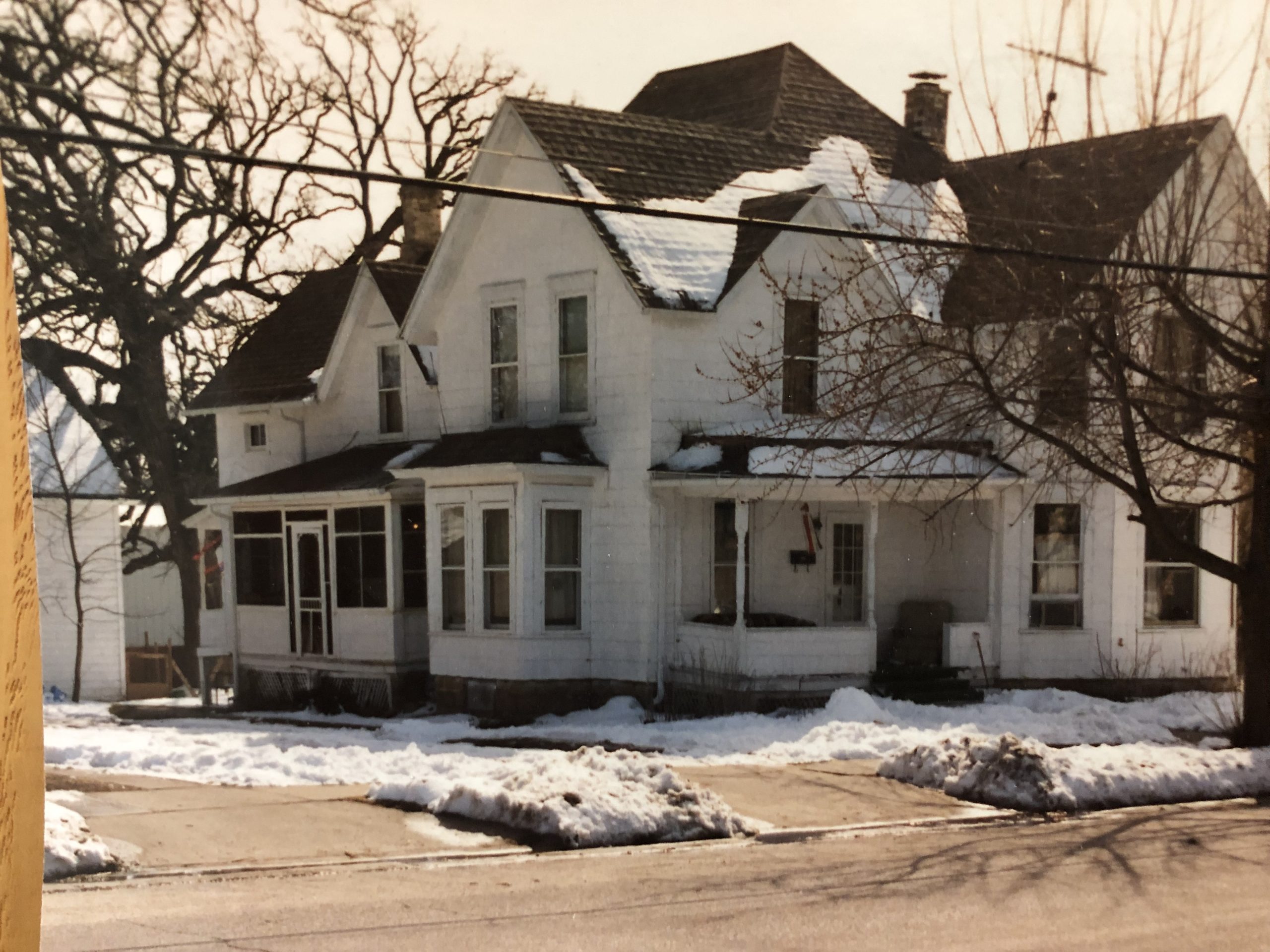 The home was a run-down two apartment building when the Sterling North Society was formed in 1989.  The house was purchased in 1992 for $65,000.  There were five men, Ron Brewster, Al Brown, Walt Diedrick, John Fahlgren and George Stanek, who volunteered  over 12,000 hours over a period of three years to restore the home to its 1917 setting, when Sterling and his father lived there.  There were many fundraisers to raise the needed $122,000. for restorations. 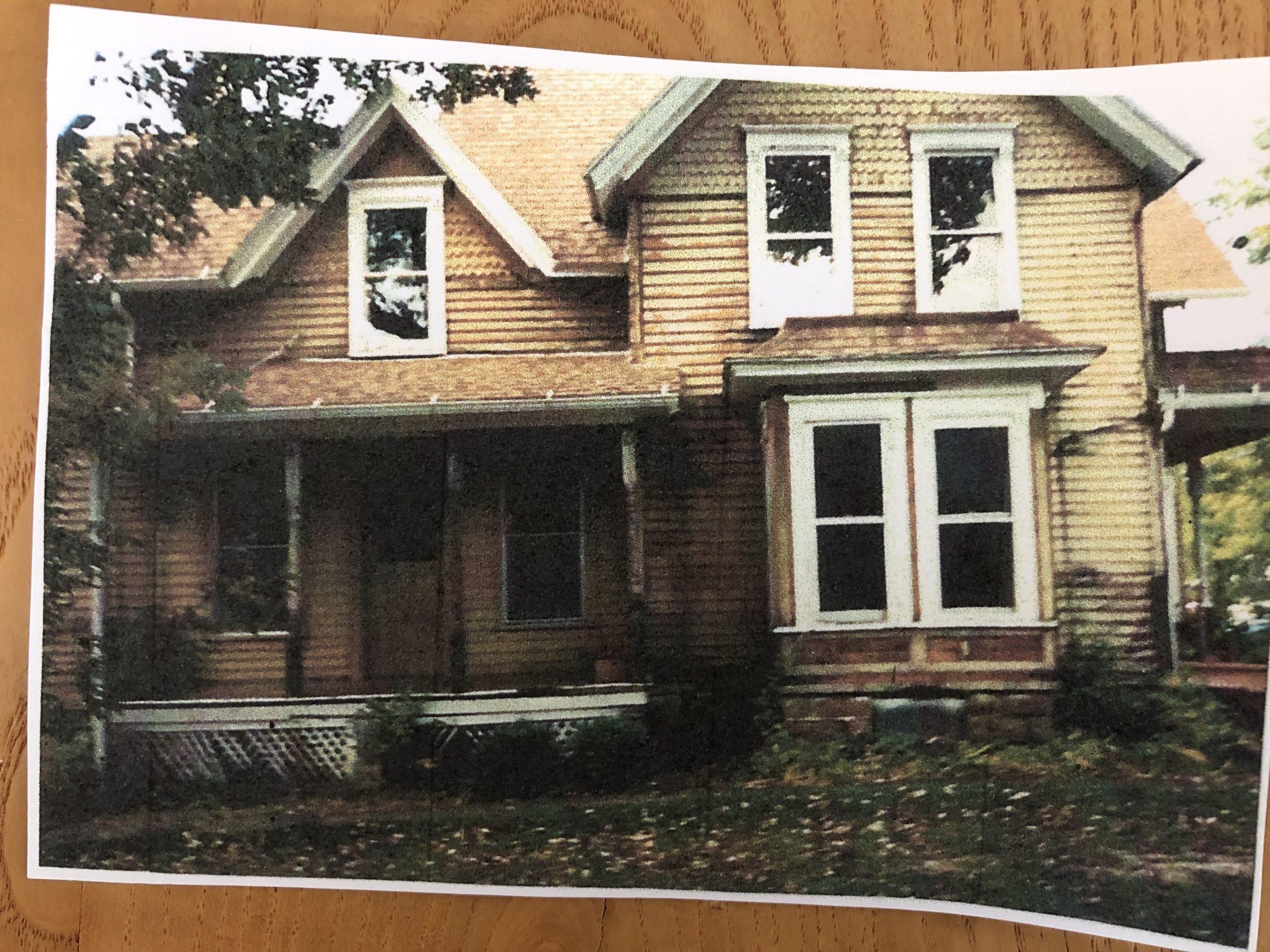 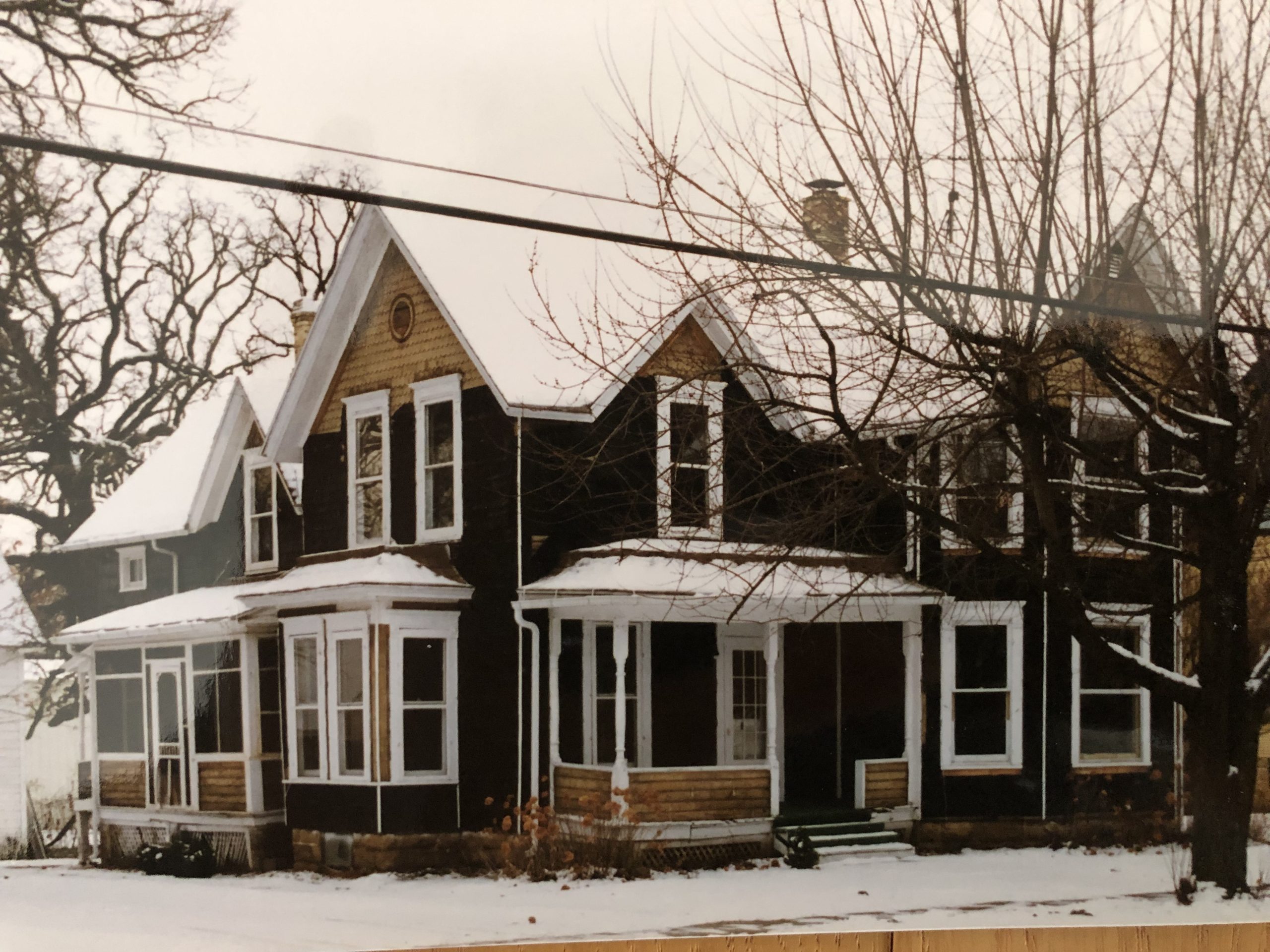 Below are the pictures of the beautifully restored home that was built in the Queen Anne style.  These pictures were taken in 2022. 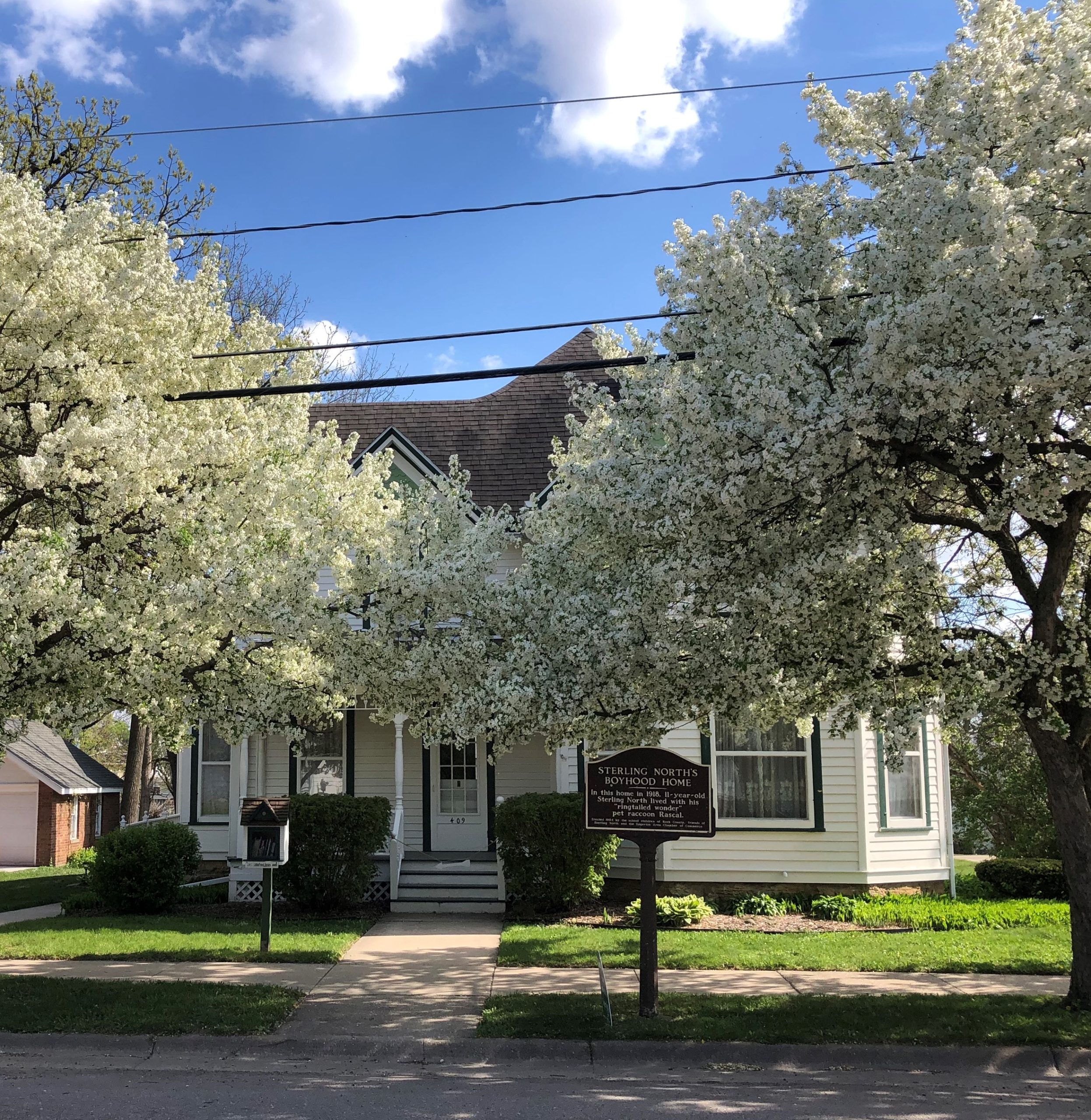 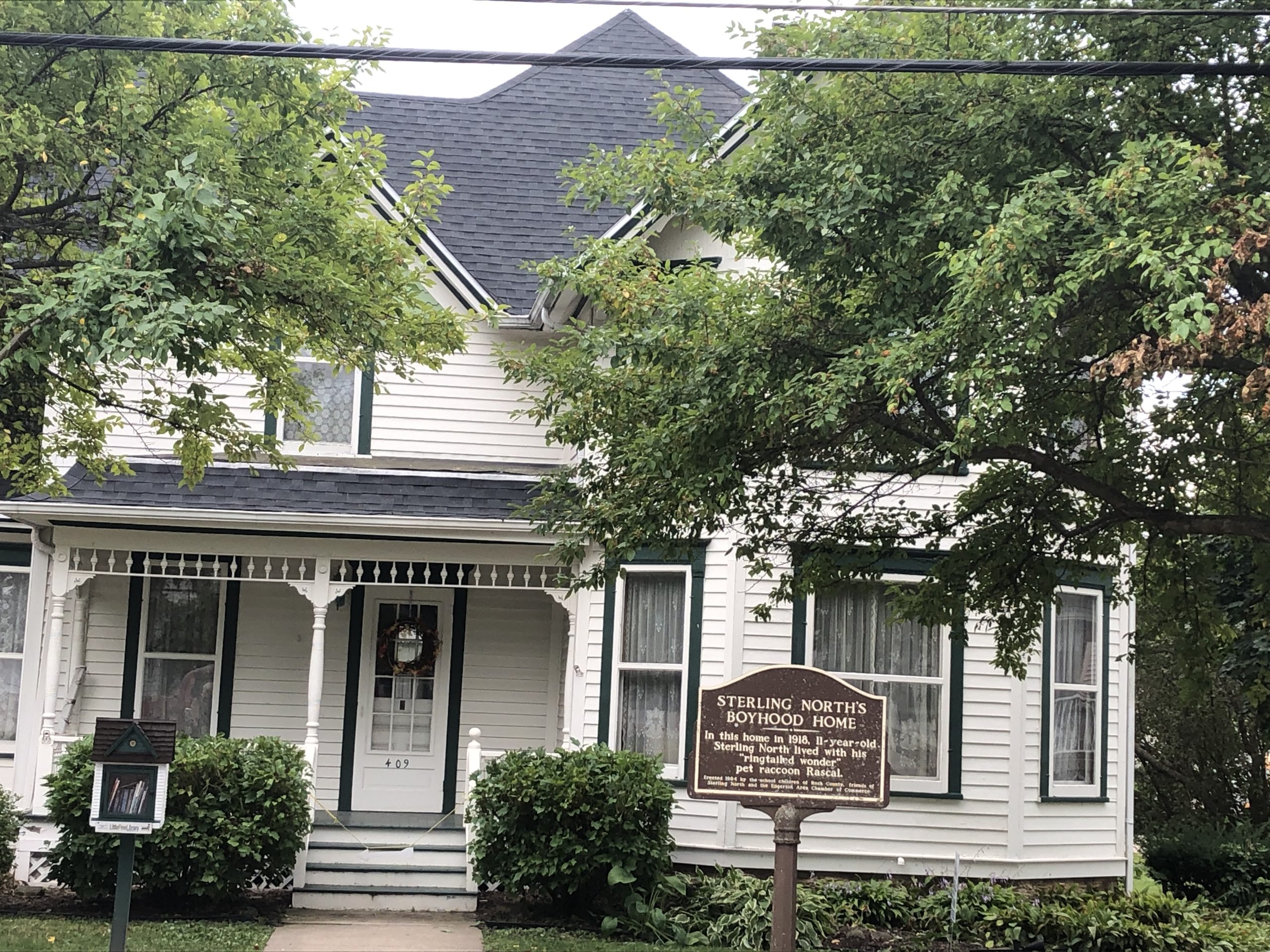 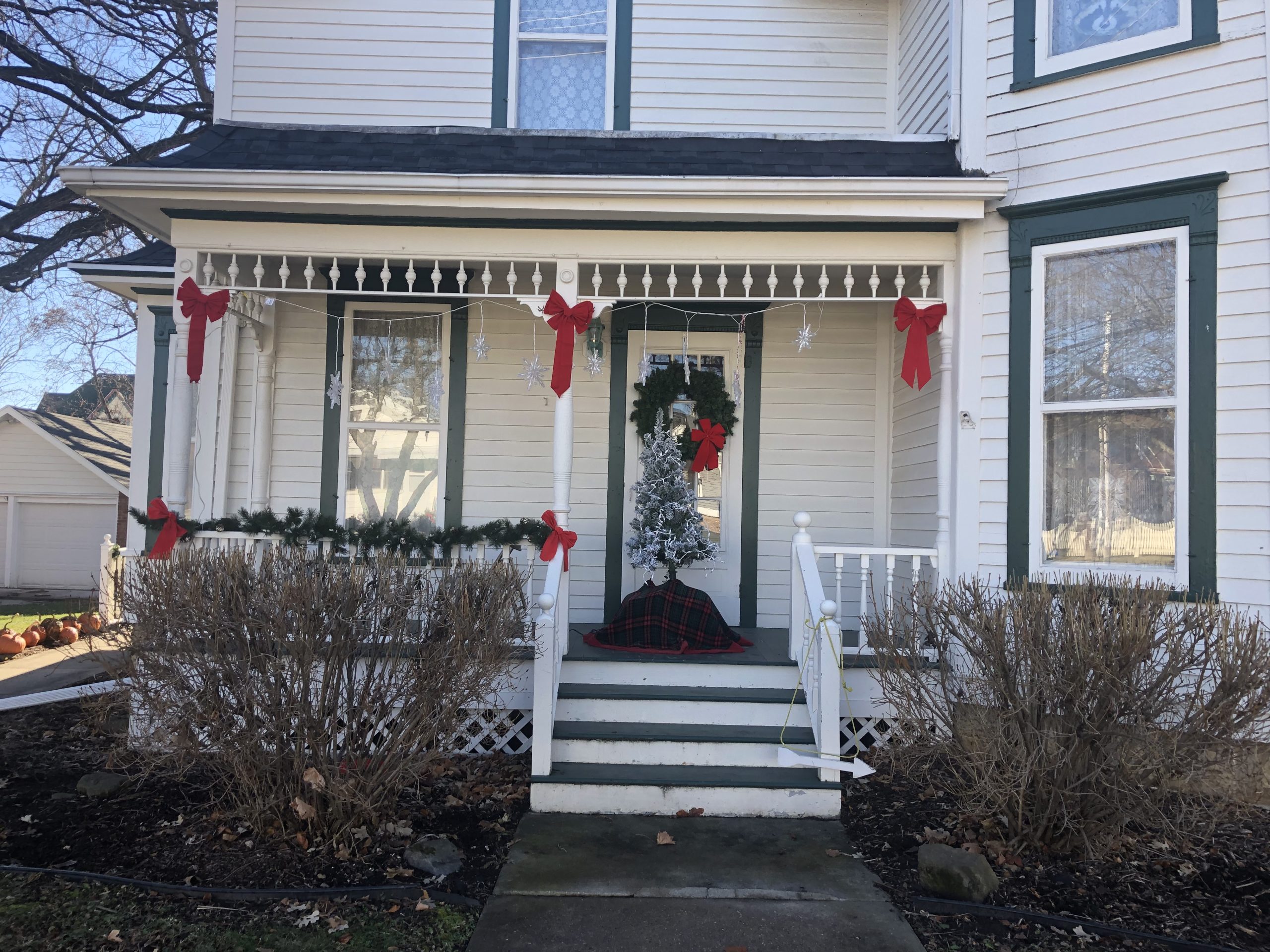