All activities are listed below.

On Sunday, May 15 at 2 p.m. we’ll have a presentation by John Foust about the “Araiguma Rascal” animated series produced by Nippon Animation in 1977 in Japan.

This is only Japanese anime set in Wisconsin and it accurately represents many scenes in Edgerton such as our Museum, the school, the church and downtown.

Click here for the full press release for this event. 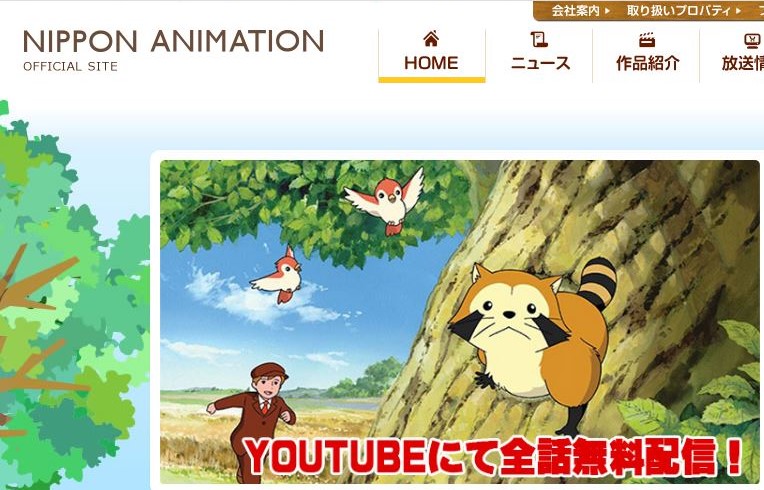 At 3 p.m. we’ll have a “Rockoon” rock painting activity.

On Sunday June 12 at 2 p.m. we are hosting a “Vintage Tea and Coffee Soiree” at the Albion Academy Museum at 605 Campus Lane in Edgerton.

On Monday July 25 at 1 p.m., we host a Wildlife Presentation at Edgerton Public Library.

On Sunday August 14, we have several events here at the Museum.

Tours of the Museum begin on the hour.

At 1 p.m. we’ll have a presentation on the purchase and renovation of the Sterling North home.

At 2 p.m., we’ll have a presentation based on author Sheila Cohen’s biography “Sterling North and the Story of Rascal” as published by the Wisconsin Historical Society Press. 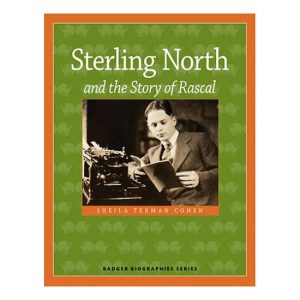 At 3 p.m. we’ll have a reception with refreshments and the dedication of the Walt Diedrick Bench. 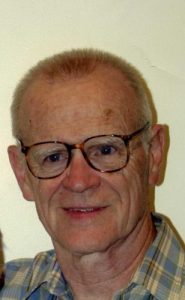 In September we are holding a Raccoon Coloring Contest.  Entry forms available at the Edgerton Public Library and Sterling North Home & Museum.  The deadline for entries is September 23.  The winner will be announced on September 25.

On October 21 and 22, we’ll present a new play “The Life and Times of Sterling North” at the Masonic Lodge at 312 W Fulton Street in Edgerton.  The play was created by Gayle Corcoran Stettler and Isabelle Spike.

Friday October 21 at 7 p.m. is the premiere performance and will be invitation-only.

Additional performances are Saturday October 22 at 10 a.m. and 2 p.m. and are open to the public.

On Sunday November 6 at 2 p.m. we’ll host the Sterling North birthday celebration at the Museum.

Tours of the Museum begin on the hour.