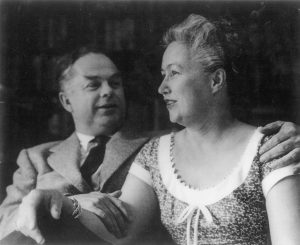 Sterling and Gladys North – Mid 1950’s. Arielle North, Sterling’s daughter, notes that this is her favorite photo of her parents. 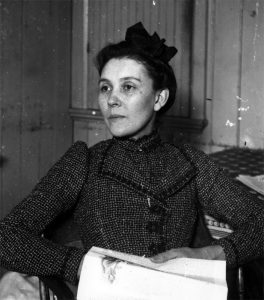 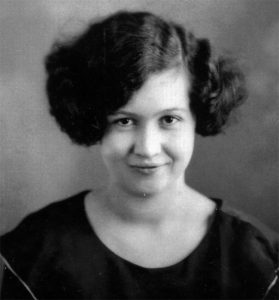 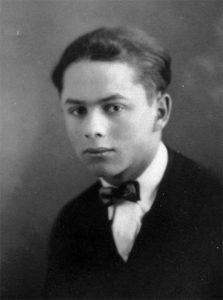 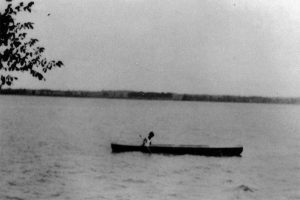 Sterling North in the canoe he built in the living room of the Rollin Street home. 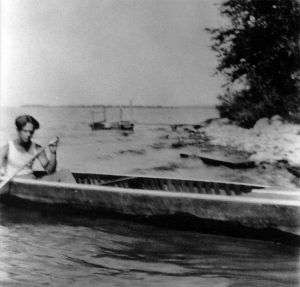 Sterling North paddling in the canoe he built in the living room of the Rollin Street home – 1923. 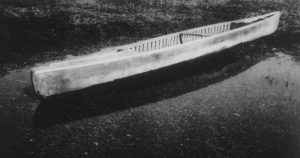 This is the canoe Sterling built in the living room on Rollin Street. He used cheese box balsam wood for the ribs of the canoe. 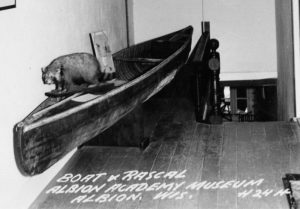 The canoe Sterling built sits on display at the Albion Museum. Unfortunately, a fire destroyed the museum including Sterling’s canoe. 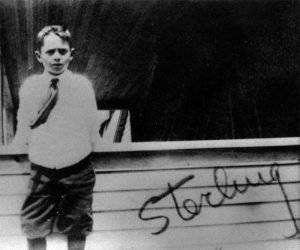 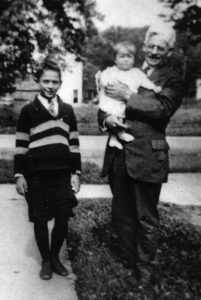 Sterling and his father, D.W., pose with Herschel’s child. 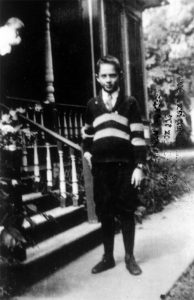 Sterling stands by the side of the Rollin Street home – about 1915. 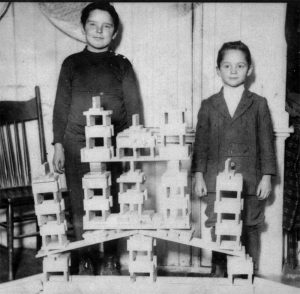 (Left) Ernest North, son of Sterling’s Uncle Fred and Aunt Lillie, and Sterling with the construction they made with blocks ordinarily used in Uncle Fred’s beehives. Uncle Fred took this picture at his house around the time Sterling had Rascal. 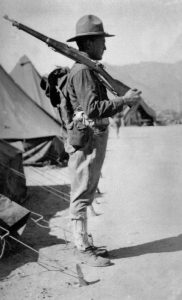 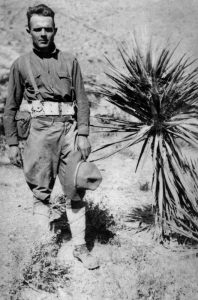 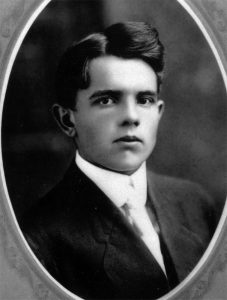 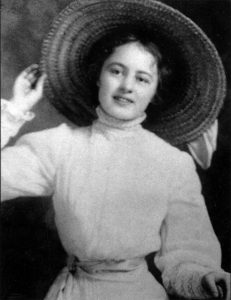 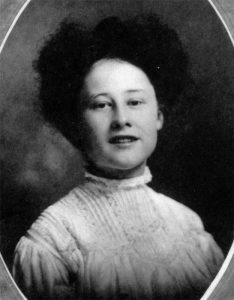 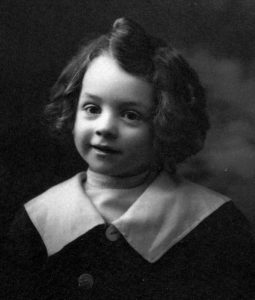 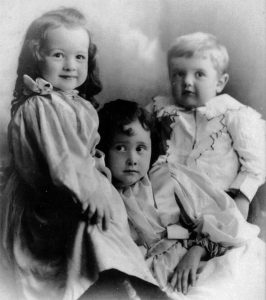 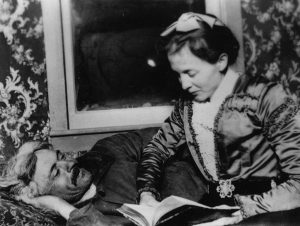 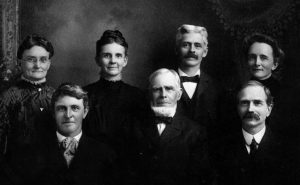 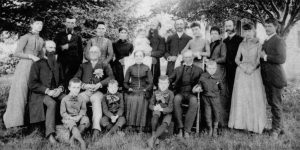 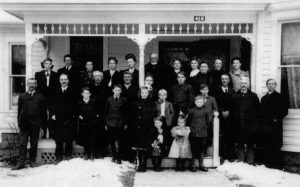 February 26, 1908 picture of the North, Wileman, and Templeton family members in front of the house on Rollin Street. 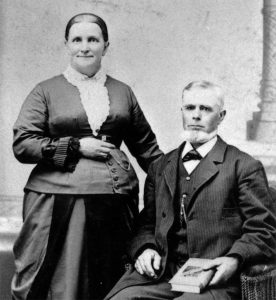 Sarah Jane Brailsford North (b. Paris, France, 1830 – d. October 1900 Edgerton) and Thomas North II (b. Totley, England, 1828 – d. about 1913 Edgerton). They are parents to D.W. North and grandparents of Sterling. D.W. once said, “I never saw my mother’s hands still. She was always carding, spinning, weaving, knitting, sewing, mending, churning butter, cooking, cleaning…” Thomas and Sarah lived in the Rollin Street house. Sterling and D.W. moved there after the death of Thomas. Photo taken sometime before 1900.